Why Is Snapchat So Slow On Android

Snapchat falls under those applications that are popular and innovative enough. Like other social media applications, Snapchat also gained popularity in no time. It is an excellent method to communicate with family and friends by chatting, exchanging photos, and short films. Many individuals use Snapchat, yet all too frequently, users complain about their problems with it.

The most common complaint is “why is my Snapchat crashing?” or “why won’t my Snapchat load?” Nothing is more irritating than talking, sharing, or opening a video to stall the app throughout the posting process. This issue is mainly faced by the android users as their complaints are “why is Snapchat so slow on android?”

If you, like many other users trying to figure out why Snapchat is so sluggish and slow or why my Snapchat won’t load? Then you have come to the right place. In this article, you will figure out the primary reason and how to fix them.

The new and updated Snapchat app for Android is pretty good. After the current update, the app is less slow and quicker overall. Make sure you’re using the most current Snapchat software. However. Some of the Android is still facing lagging issues.

Make sure Snapchat’s servers aren’t down before proceeding. The servers go down for all users from time to time, causing the app to load slowly and crash. If the servers are down, there is nothing you can do but wait. Also, it’s possible that your device isn’t compatible with the current version if you’re still having trouble updating it.

How can I make Snapchat faster on Android?

There are a variety of methods for resolving any lagging issues on Android smartphones.

Why is Snapchat so laggy?

Lagging occurs when your device is slow and does not operate in a better way. For example, when your internet connection is poor, you may experience Snapchat lag on Android. If this is the case, make sure you are within Wi-Fi range or that your data connection is working correctly. If your Wi-Fi is giving you trouble, try switching to mobile internet and seeing if it works better.

What happens if I clear the Snapchat cache?

Snapchat’s clean cache option and will delete some of your Snapchat data from your mobile device. By clearing the cache, you will be removing some of Snapchat’s less essential data, allowing the app to function more smoothly. Through this process, you may experience a fast speed, but it will lose your data.

What Is An Apk File 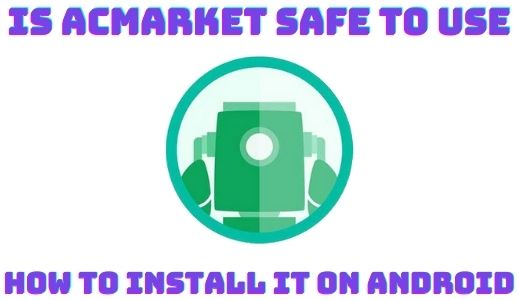 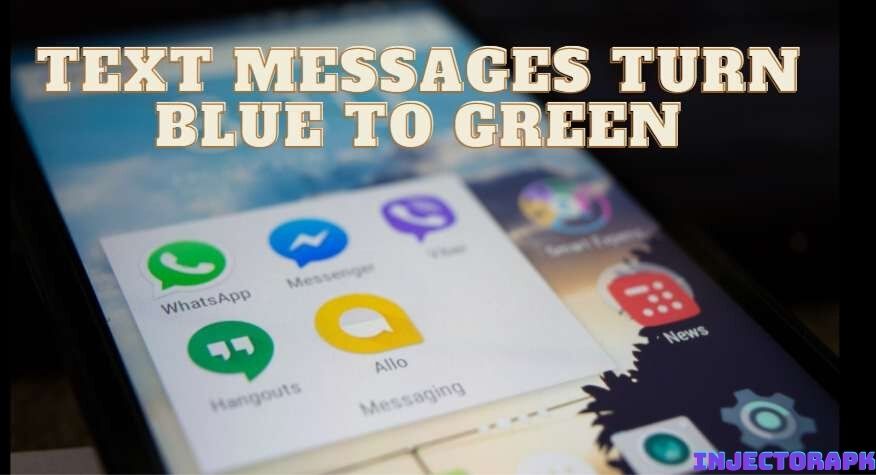 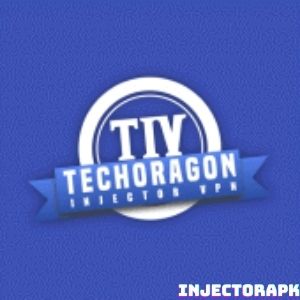 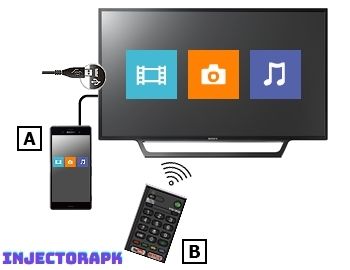 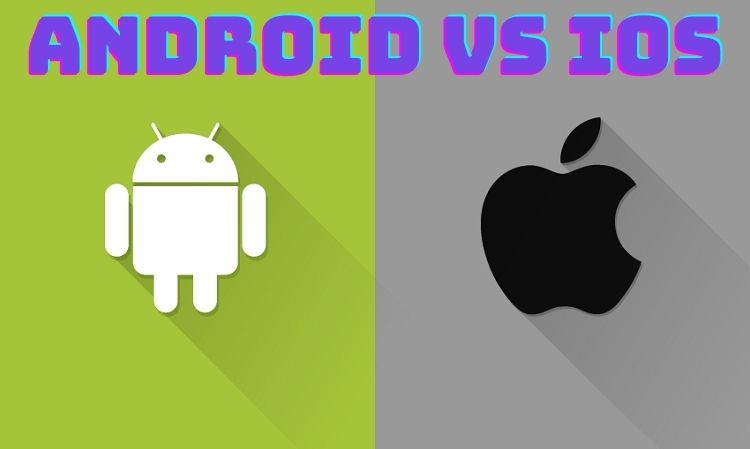 Android VS IOS | Which is Better For You? 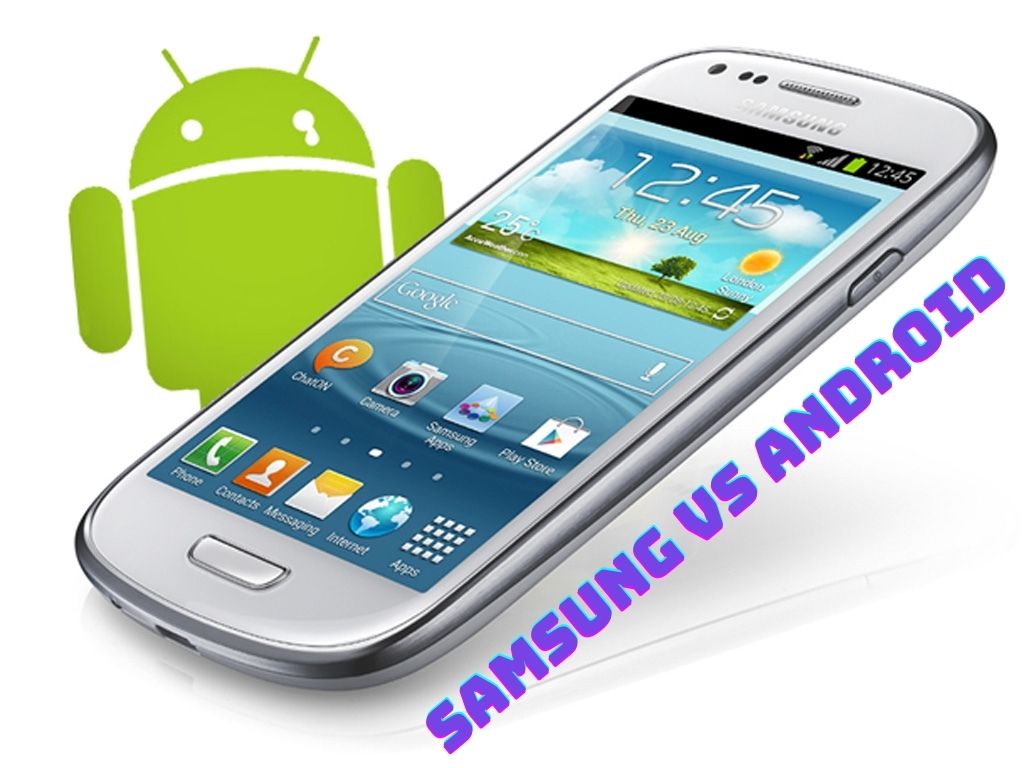